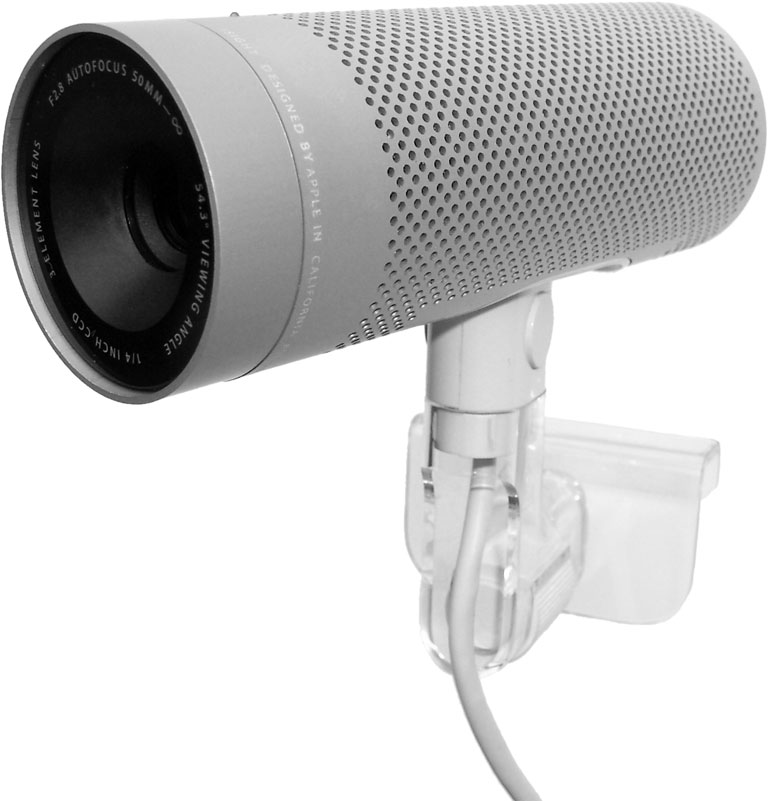 After the funding for the Gwella project finished last year, @chris_hall of Swansea and @djalewis of Glamorgan proposed that we form a group on ELESIG’s Ning and apply for one of their small grants to fund a couple of meetings; the first of these was today.

The format chosen was a hybrid: we met at three locations (Glamorgan, Swansea and Aberystwyth) linked by the Welsh Video Network.  I was not sure how well this would work, but I was delighted to find it an excellent arrangement.  We began the day with an introduction over the video link then broke into our geographical groups for discussion, dropping our feedback into a Google Doc where we could see (live) what the other groups were discussing.  We followed this pattern of video link / breakout group discussions though the day, and it was very much like having the breakout groups we would have not doubt had were we all at a face to face event.  Our group at Glamorgan comprised 7 of us from a range of institutions, which worked very well.

We also had three short presentations delivered over the video link which we then discussed in our groups.  It was interesting to see how the different video suites were arranged and the way in which presenters were aware of the remote rooms; some being able to focus on both at once, others being forced to switch their attention between the two.

One of the themes that kept repeating itself during the day was around whether technology should lead change in practice, or follow it.  Mark Pelling of UWIC, talking about web conferencing, had a nice example: its use was motivated by the distances students were travelling, but lecturers found they had to do things differently in the virtual classroom.  Having changed their practice to suit this form of delivery, they went on to revisit their face to face lectures, not to change them to match but to bring some of their new thinking back to delivery in the physical space.

In several of our discussions we focused on students being able to access institutionally provided materials (videos from lectures, virtual classrooms) in a number of different ways.  Very few of the issues here were with technology (we did, of course, discuss many tools and debate the merits of open source, but the consensus was on the importance of open standards). But there were issues with the legal (copyright and IPR with, for example, students capturing lectures themselves or creating mashups from them), with the skills needed in understanding and using the technology and with the pedagogy (“you can’t just put it online”).

In a talk that seemed very pertinent to the format of our meeting, @davidwjgill of Swansea talked about teaching with video conferencing and the way in which this allowed specialists at different institutions in Wales to contribute to a course. Increasingly, other specialists from outside the group are also contributing as “visiting” lecturers. Earlier we had talked about videoing lectures, and how with many lecturers recording similar learning resources (for example for first year undergraduates) it made sense to pool efforts, so sharing lecturers as a resource gives students access to the leaders in each field they study on their course. This may raise issues for institutions (differentiating themselves, charging different fees, etc) that go beyond those already encountered (different assessment protocols) but the benefits are worth pursuing.

Feeding back through a Google Doc worked well, and I would like to see even more asynchronous feedback of this sort.  In particular, I think it would be great to post to a communal blog during events like this. We tore through so many arguments and ideas in our feedback session that inevitably some of that got lost; it would be great to briefly post these thoughts and questions, both as a way of feeding back to those in the other locations and potentially as points for discussion to be developed later.